Spring is here at last, the daffodils and tulips are out and everything is waking up in the garden here at Midelney! 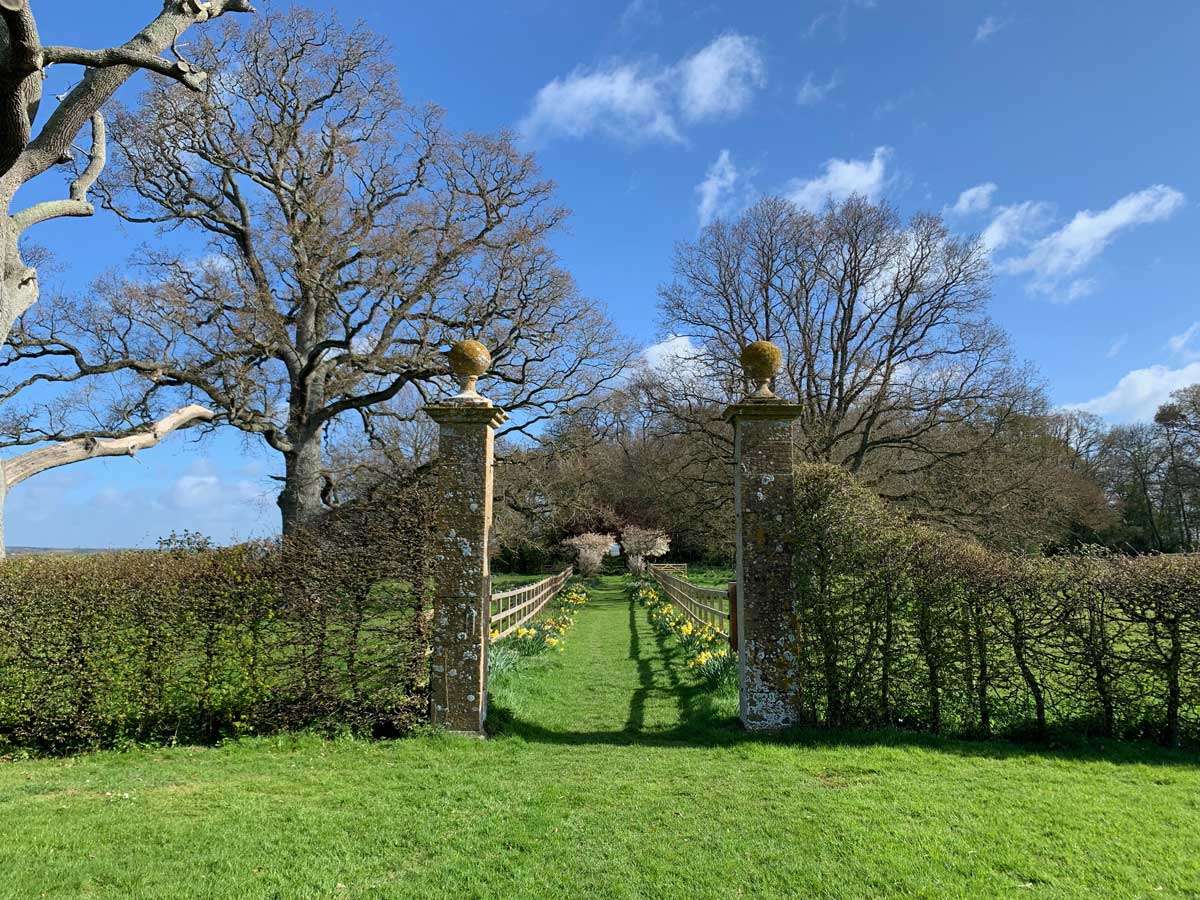 We are really looking forward to our weddings this year which start in May and run through to September!  We have the Pantaloons back on Friday 24th June performing War of The Worlds…. well by now you know what to expect!  Tickets will be available towards the end of the month and you will find the link on our website under Upcoming Events!  We’ve just had permission to do five more events a year so we’re hoping to be putting on some other delights at some point in the future!

We also have an unexpected extra date for a wedding this year which is Saturday September 10th so if you know anyone looking to get married this year, please do send them our way!

We look forward to welcoming you back to Midelney at some point over the summer and do get in touch if you feel like having a summer drinks party, lunch or any other kind of celebration!

THE PANTALOONS WAR OF THE WORLDS

Bring a picnic and something to sit on! 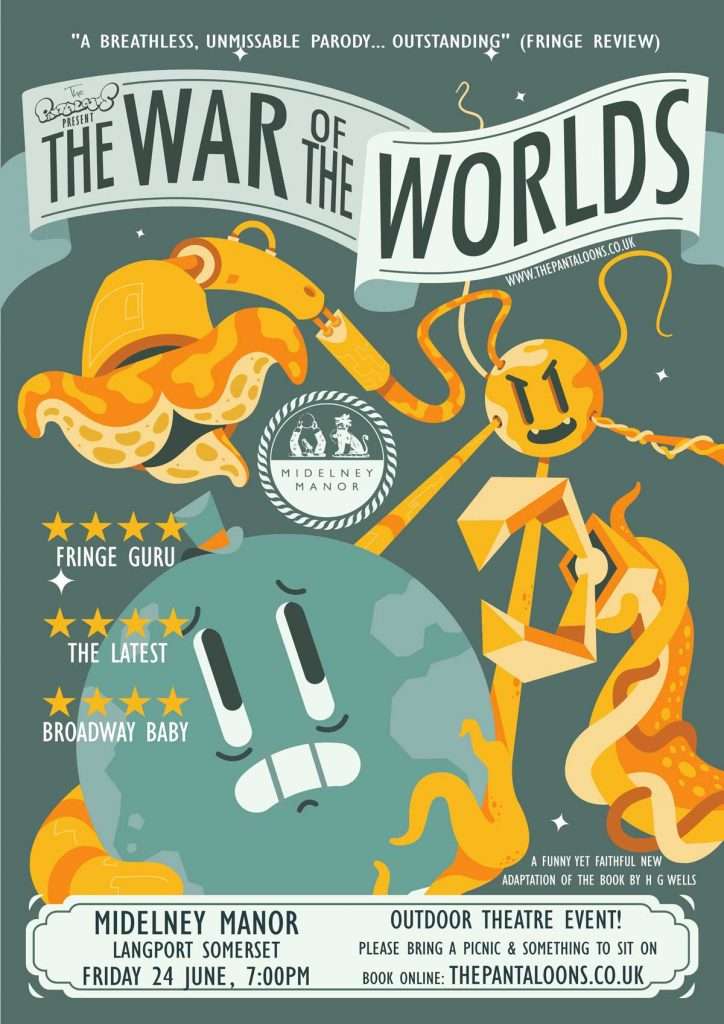 “No one would have believed in the last years of the nineteenth century that this world was being watched keenly and closely by intelligences greater than man’s…” And fewer would have believed in the early years of the twenty-first century that H. G. Wells’ science fiction classic would be performed live by just four actors with intelligences lesser than average…

The critically-acclaimed Pantaloons invade the stage in this funny yet faithful new adaptation as they use musical instruments, puppetry and, um, enthusiasm to recreate deadly heat-rays, giant fighting-machines, squidgy tentacled Martians and interplanetary warfare on an epic scale. The chances of success? A million to one…

“A jovial, convivial comedy, which still shows respect for the story” ★★★★ FRINGE GURU

“Incredibly funny… It doesn’t sound like it should work, but it really does.” ★★★★ BROADWAY BABY